I was recently talking to a member of the site team on a new school build with regard to the acoustic package required in each room and as normal (in my experience) the first topic raised was “why do we need it?” Once this had been explained the next statement was “but we have already taken care of this with the construction of the walls”. At this point I realised that no one actually understood why the panels were required and in one case even that the panels existed although they were included on the site drawings. After a brief explanation about the differences between sound insulation and reverberation this was cleared up and any objections as to why I needed to be on site were removed.

At AEI Acoustics our main goal is to be able to assist others without drowning them in technical information and jargon, to keep it simple and effective so that the issue and solution is easily understood. On our website (www.aeiacoustics.co.uk) we look at reverberation in more depth here. We also hope to educate those that do not understand what or why we undertake a process, specify a requirement or offer a solution to help everyone better understand why including good acoustic design at the planning stage is essential.
Treating reverberation should be a simple process that is often complicated by the inclusion of technical requirements such as reverberation time, absorption classification, coefficients, room modes to name a few. 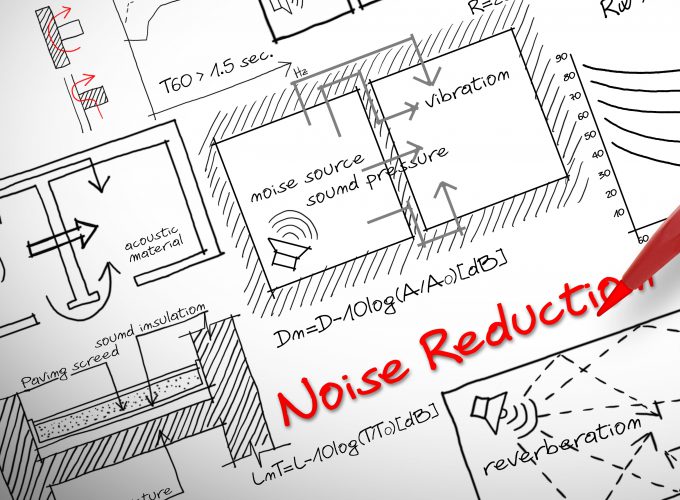 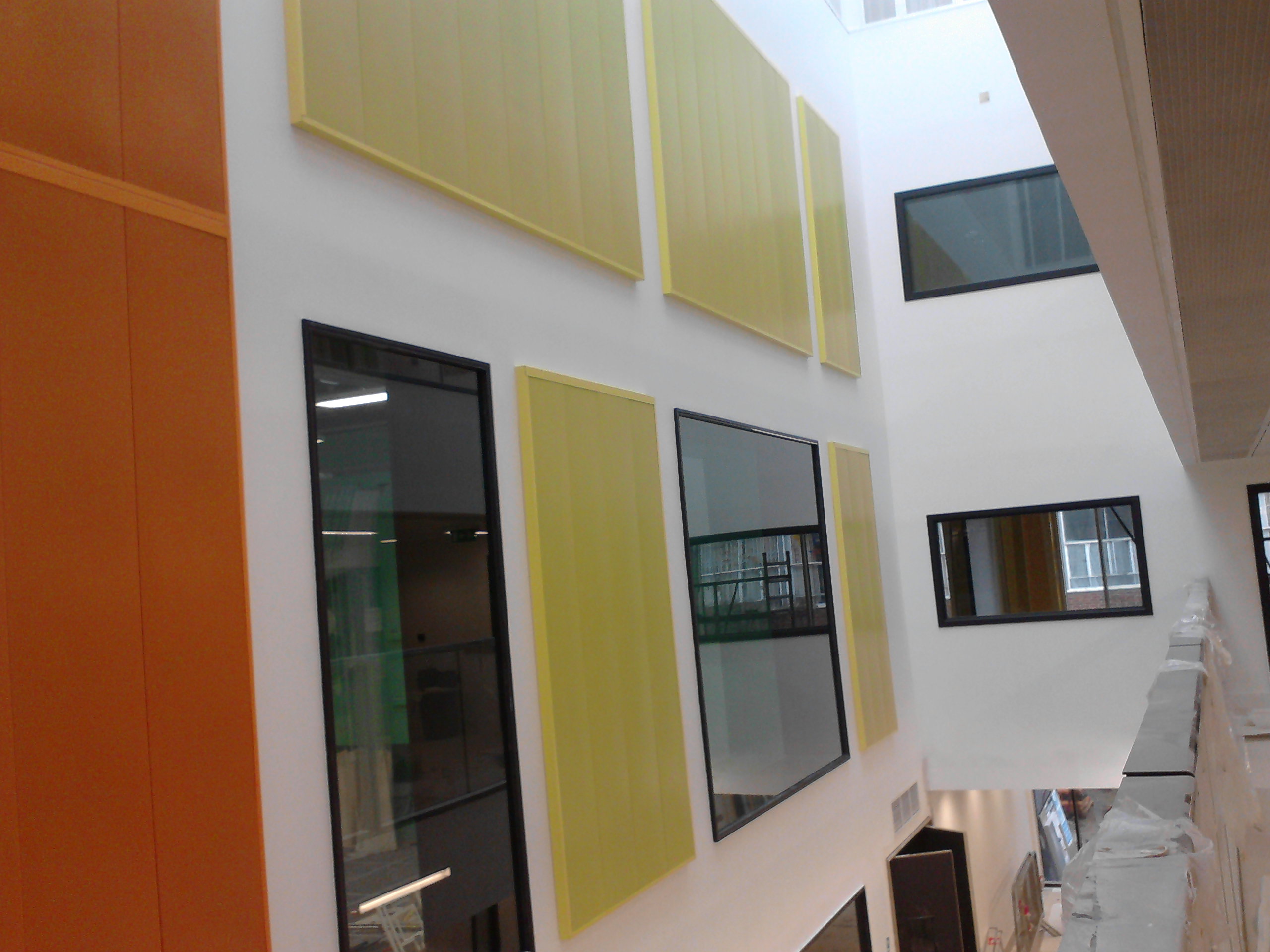 Reverberation is the persistence of a sound that continues once the sound has stopped being produced and measured in seconds and as a result the overlapping sound results in a potentially uncomfortable acoustic experience. Care needs to be taken when addressing reverberation as a particular environment may require a degree of reverberation to be present to achieve the sound required (music studio for example). Reverberation is mistakenly referred to as an echo, which is incorrect as an echo has a definite space between the sound produced.
The way we prevent or limit the reverberation time within a room or space is to absorb the sound energy and therefore preventing this sound energy from being reflected around a room or space. We do this through the use of porous materials that allow the sound energy to pass through them and as the sound wave passes through this medium heat is created (through friction) causing the sound energy to dissipate. The market has numerous different types of acoustic absorption panels available. These tend to be manufactured from materials such as open cell foams, mineral fibres and polyester.

The initial step in treating reverberation is to understand how reverberant a room or space is and if any additional treatment is required to reduce the effects to acceptable levels. We have a few ways of calculating this including reverberation testing, computer modelling or predictive assessment. Once we understand the extent of the reverberation levels we can then look at how much material is needed to lower the reverberation time to an acceptable level. This allows you to then calculate the amount of treatment required to meet these acceptable levels.
The choice of treatment type is generally shown as an area (x m²) of a particular rated acoustic panel. The rating requested is normally based on the sound classification that is allocated to a product when it is tested. This classification has a range of A through to E with A being the best performing type and E the worst. 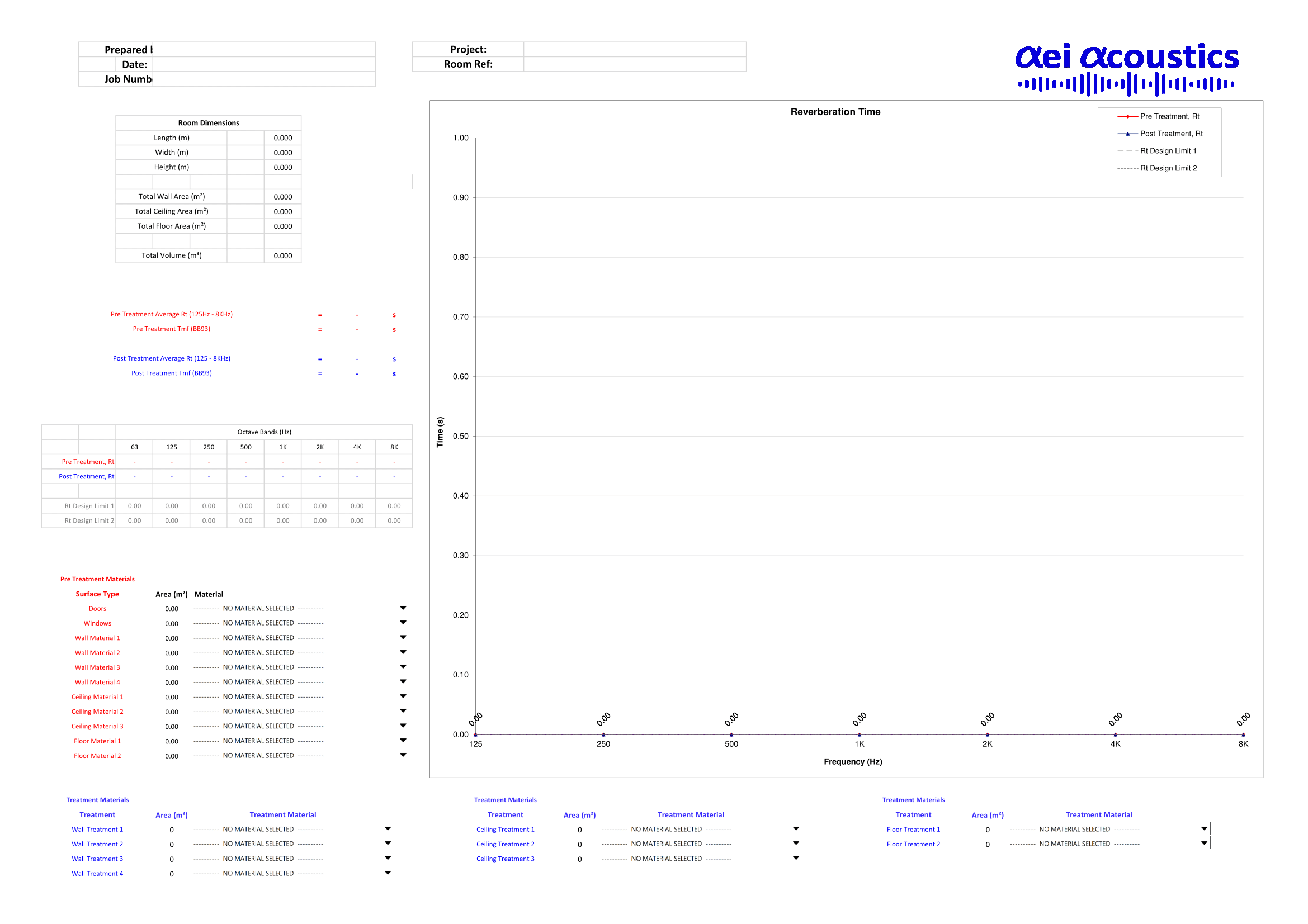 There are numerous papers and guides that have specialist formulas and specific layouts for reverberation treatment. These are based on years of extensive work within the field of acoustics. Where large complex spaces or rooms need to be assessed then these should never be overlooked. However in the majority of cases this can be simplified and the treatment placed without the need for undertaking complicated assessments, although I do need to stress at this point that even with simple spaces or rooms seeking expert advice will always be the best option.

Given that reverberation is caused from the sound waves reflecting off a surface (as described above) the easiest method of treating this acoustic phenomenon is to prevent the reflections occurring in the first instance. We achieve this by placing the acoustic treatment (identified at the start of the process) in the position that the first instance of reflections occur. For instance in a rectangular shaped classroom where the teacher is positioned at the front of the class these positions would expect to be the rear wall, the ceiling and to some extent the side walls.
Placing treatment on both the wall(s) and the ceiling is advisable as not all reflections will have their first instance of reflection on a wall. Ceiling treatment also helps provide additional assistance in preventing further reflections from occurring and is commonly provided by mineral fibre tiles that are used within a suspended ceiling grid.
Reverberation can also be controlled through the use of other items commonly found within a room or space and include such things as carpet, curtains, soft furnishings and people.
Simple rooms and spaces can be far easier to predict than large complex spaces, however if you are working on the latter then part of the design brief would be to have an in depth review on acoustic requirements.

Hopefully this gives you a brief insight in to treating reverberation. Should you need any further information or to discuss a particular project please do not hesitate to contact us at info@aeiacoustics.co.uk or on 01777 717281.

Unsure of your next steps, contact us for a free consultation 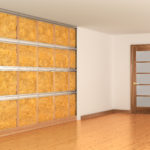 Soundproof:- (of a building or part of a building) not allowing sound to go through. Cambridge Dictionary (online) Describing actual acoustic requirements or solutions under 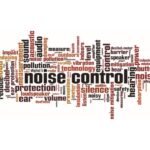 When sound energy hits a flat surface one (or more) events will take place depending on what the surface is manufactured or constructed from.Porous materials 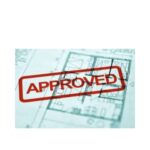 The Benefits Of Good Acoustics

What and Why?Acoustics are an integral part of many different building types and designs, and usually, just the bare minimum is undertaken to meet statutory